WeatherNation anchor Meredith Garofalo is a 2004 Trinity alum. Her dreams of being a weather anchor were well-known to Trinity students. Besides her job, she also enjoys creating and performing music. As a former school choir member, Garofalo was in the class’s choir. She has also appeared in a number of plays in Sarasota, Florida, and is a part of the “Grease” cast. 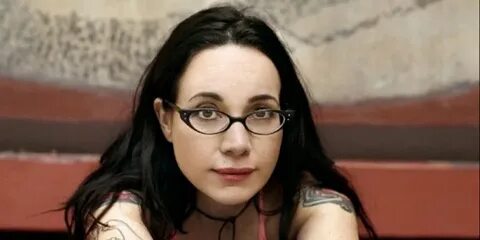 The young actress and television personality was born on 28 March. She is an Aries and was raised in Cleveland, Ohio. At a young age, she was a member of the school’s choir and participated in solo performances. Meredith Garofalo attended Trinity High School, a coed Roman Catholic school. She was also a part of the school’s weather team and participated in volleyball, basketball, and track.

Meredith Garofalo has a huge social media following. She has nearly 8000 followers on Twitter and 6000 Instagram followers. She is also a member of the National Weather Association and the Kappa Delta Sorority. Her social media presence is extensive and includes a Facebook page with over 35k fans. While it is difficult to find out if the actress has any physical characteristics, she looks sexy and confident.

The television personality has a boyfriend named Scott Wallace. The two began dating in 2014. Their anniversary was on 28 February 2018. In February of this year, the couple had celebrated their fourth anniversary. Meredith Garofalo introduced Scott to her friends and family. A picture of the couple celebrating Thanksgiving with their future in-laws is also shared on Twitter. This relationship was born after she tweeted that she was “thankful” for Scott’s victory on the BURGERS Championship.

The former WGN-TV producer and news reporter, Meredith Garofalo has worked for several television stations, including WGN-TV in Chicago and WJOB AM 1230 in Hammond, Indiana. She also interned for the Zanesville Times in her hometown. In December 2007, she joined the team of WJOB AM 1230 in Hammond, Indiana. She spent two years there and also worked as a weekend weather anchor for KOTA-TV in Rapid City, South Dakota.

After graduation from college, Garofalo moved to Santa Barbara, California, where she worked for several TV stations. She has worked for The News-Press, Gazette Company on Foz 11, and KCOY Central Coast News. While she was working in Santa Barbara, she also did some work for several other companies and television stations. She is currently a part-time meteorologist for WeatherNation. A brief bio of the meteorologist can be found below. 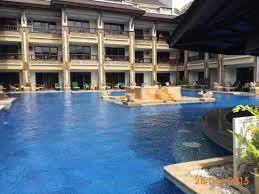 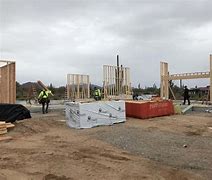